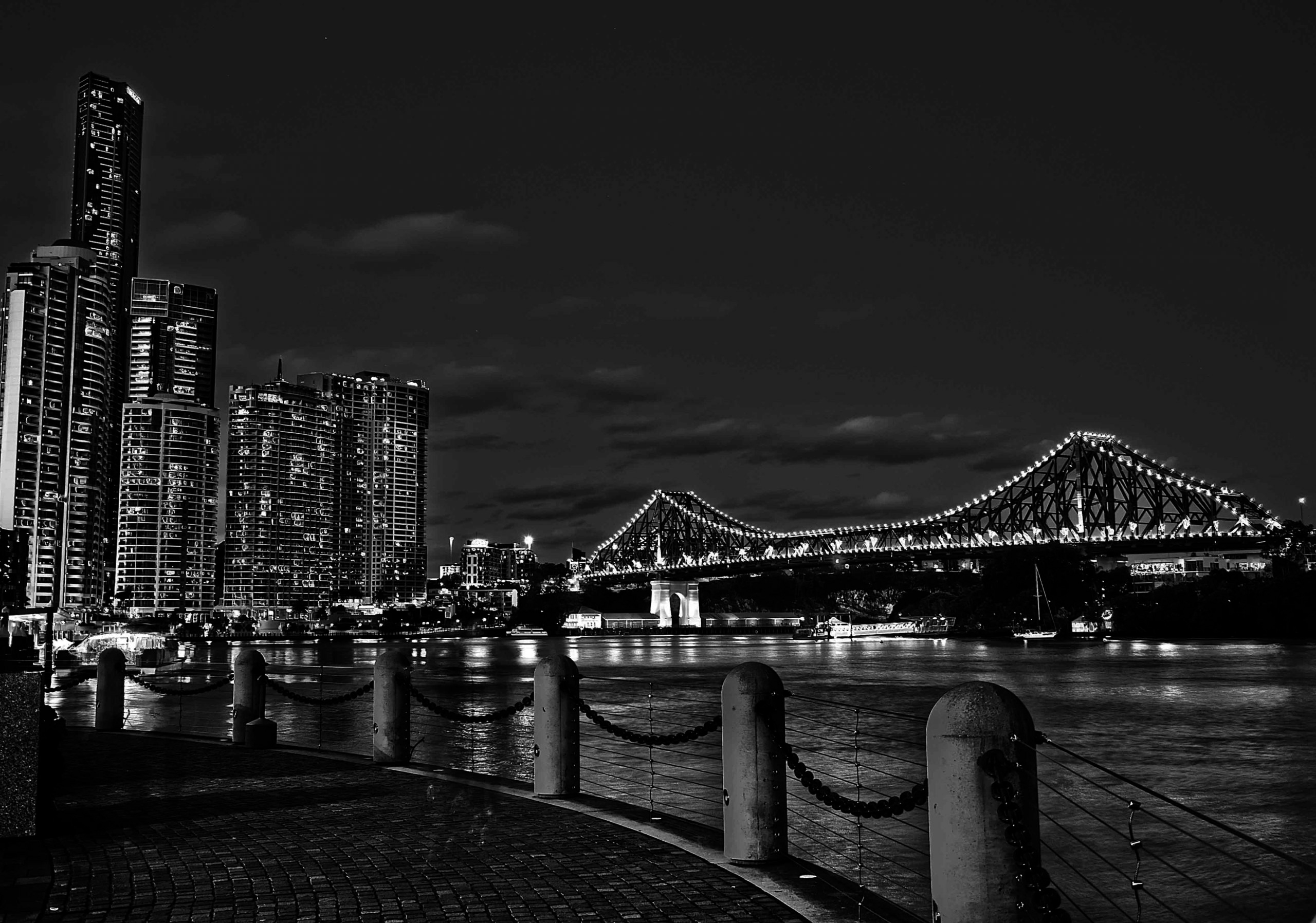 "Arrow Mechanical Services pride ourselves on our ability to deliver sustainable solutions for our clients. The AMS Approach can assist in providing energy savings for our customers. Our maintenance regime is thorough, Our technicians are fully qualified and our building examination process is industry leading. Since AMS emerged onto the Brisbane CBD scene, Our growth has been huge. We realize our success has come from our ability to not only save energy/water costs for our clients but significantly reduce callouts/breakdowns throughout our maintained sites. "

“Arrow Mechanical Services was requested to investigate the Mechanical equipment for a 3.5-star rated high rise building, Edward Street, Brisbane City. Once the Mechanical and BMS systems were interrogated, the team found some fundamental issues with plant operation and an inherent issue that had been overlooked for 19 years.

The two main issues were identified fairly quickly, the low load chillers had been offline for a period of time and the high load chillers had been running continuously. The second issue was that since the building had been commissioned in 2001, 10 of the base building Air Handling Units had their fan barrels installed backwards. This was causing higher than normal running amps, low air flow across the coils and a higher than required demand for the chillers to operate.

Once these two issues were corrected, the HVAC and BMS maintenance teams started to fine tune the Mechanical equipment and further reduce the buildings energy consumption. This building has now received a 5-star NABERS Energy rating!

With these energy savings, the full maintenance costs have been recuperated entirely. Well done to all involved and especially the AMS senior technicians on site”

“Great success on increasing a NABERS rating!
Following a term of good in-depth maintenance on the HVAC systems. The service team managed to identify the continual water losses on site early mid last year and as a result the building has been awarded an additional half star on their NABERS water rating.”